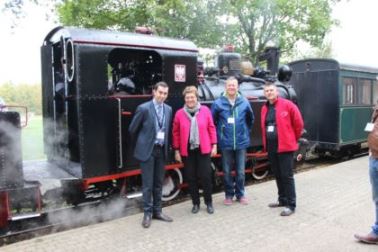 In 2015 in Pithiviers near Paris the 25th International Narrow Gauge Railways Meeting was held. The Meeting was visited by Representatives of Żnin District, who showed Px-38 Leon classic engine, which belongs to Żnin Narrow Gauge Railway Museum. It turned out that the world’s only steam engine of this series brought our representatives a lot of luck.

The visit brought huge success – it was then that the Meeting participants decided that the 2017 Meeting would be held in Żnin.

Every year during the Meeting the next organizer is selected. So far the Meeting was held in 9 countries: Germany, the Netherlands, Austria, Switzerland, France, Denmark, Romania, Latvia and Lithuania. In 2017 the Meeting will be held in Poland for the first time. 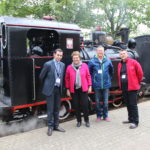 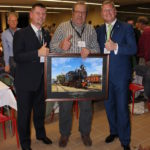 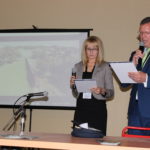